If the wine world were a fair place, I would not have to draw your attention to what should by rights be an iconic bottle of Austrian red wine. But I'm happy to: Anita and Hans Nittnaus are founding members of the Pannobile group of wine growers - the name is a combination of "Pannonia" (the historical and geographical name of the east Austrian and Hungarian plain) and the Latin word for "noble". When Austria was first working her way out of the hole it had dug herself with the infamous 1985 adulterated wine scandal with a whole new generation of wines, Hans Nittnaus's reds were hailed as revelations. Then, since the late 1990s, they were increasingly eclipsed by bolder, bigger, heavier-hitting bottles. 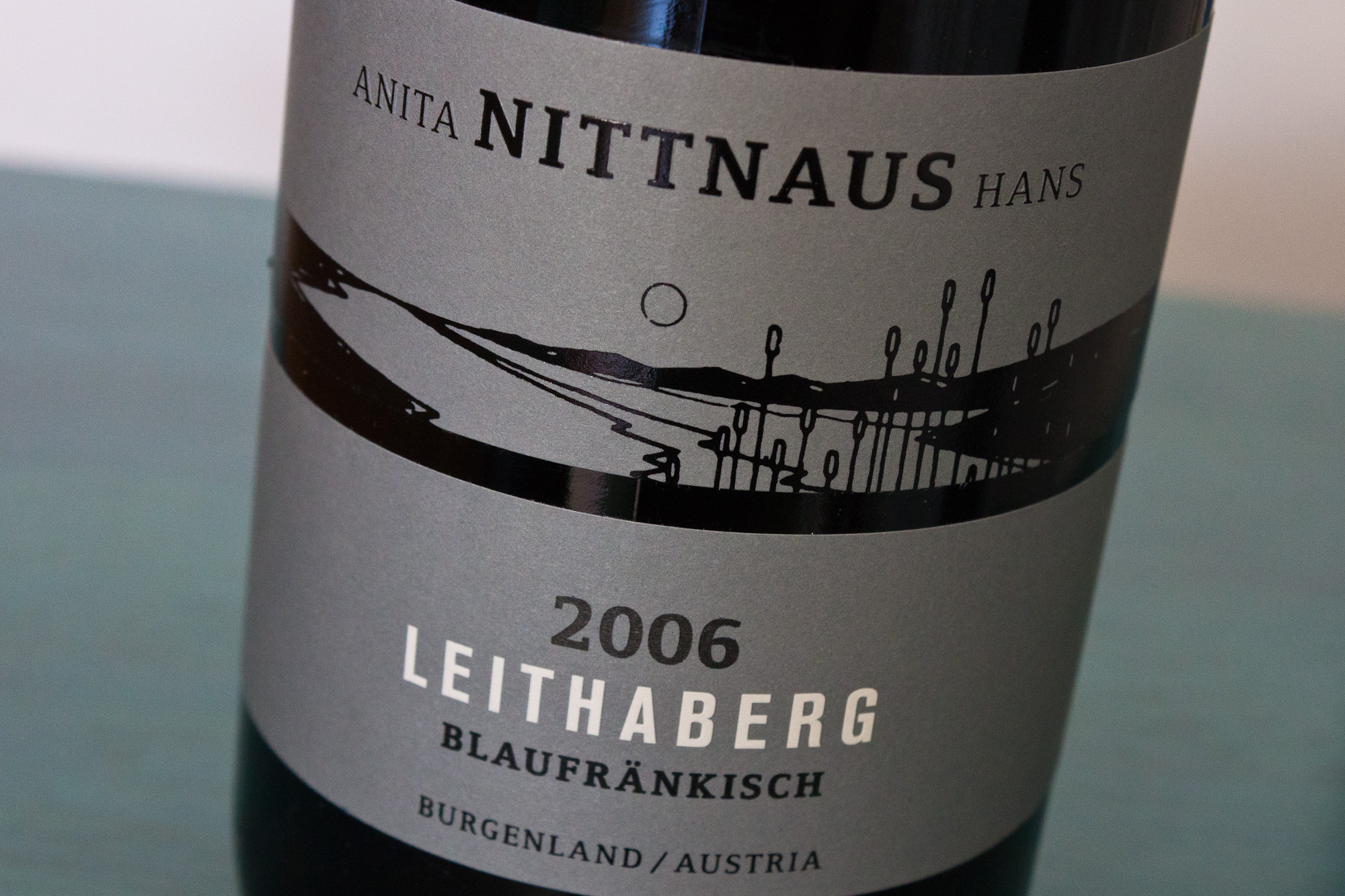 This gave him some pause, naturally, and eventually made him adjust his style. Not, however, and to his everlasting credit, in the direction that the wind seemed to be blowing, towards more oak that is, more concentration, and all the latest blinking cellar technology. Instead, Nittnaus went back to the future, towards purity of fruit, drinkability and precise varietal character. A case in point - the 2006 Leithaberg:

RotWeissRot, a Munich wine shop specializing in austrian wine (or Ösiwein, as it is affectionately known here at the Wine Rambler) had organised a tasting of high-end juices to celebrate its seventh anniversary and invited some very well thought-of winemakers to present them in person. 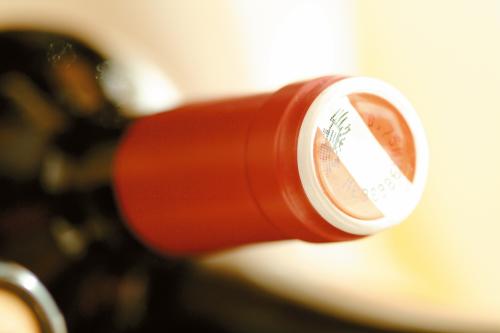 So who was I not to get on my bike, pedal sharpish to the somewhat dowdy part of town where it resides, meet with Wine Rambler friend and wine tasting regular Anke, and grab a glass.