As far as red wine is concerned, Julian and myself have some kind of informal, never-spoken-of division of labour: he does France, I do Spain. Now, as you know we usually do Germany here on the Wine Rambler, but our world would be much less diverse and exciting if we only did Germany. So, when it comes to the more substantial reds Julian does France and I do Spain. How that happened I don't know - and certainly for Burgundy I should make an exception, but there is still some Tempranillo in my magic wardrobe. 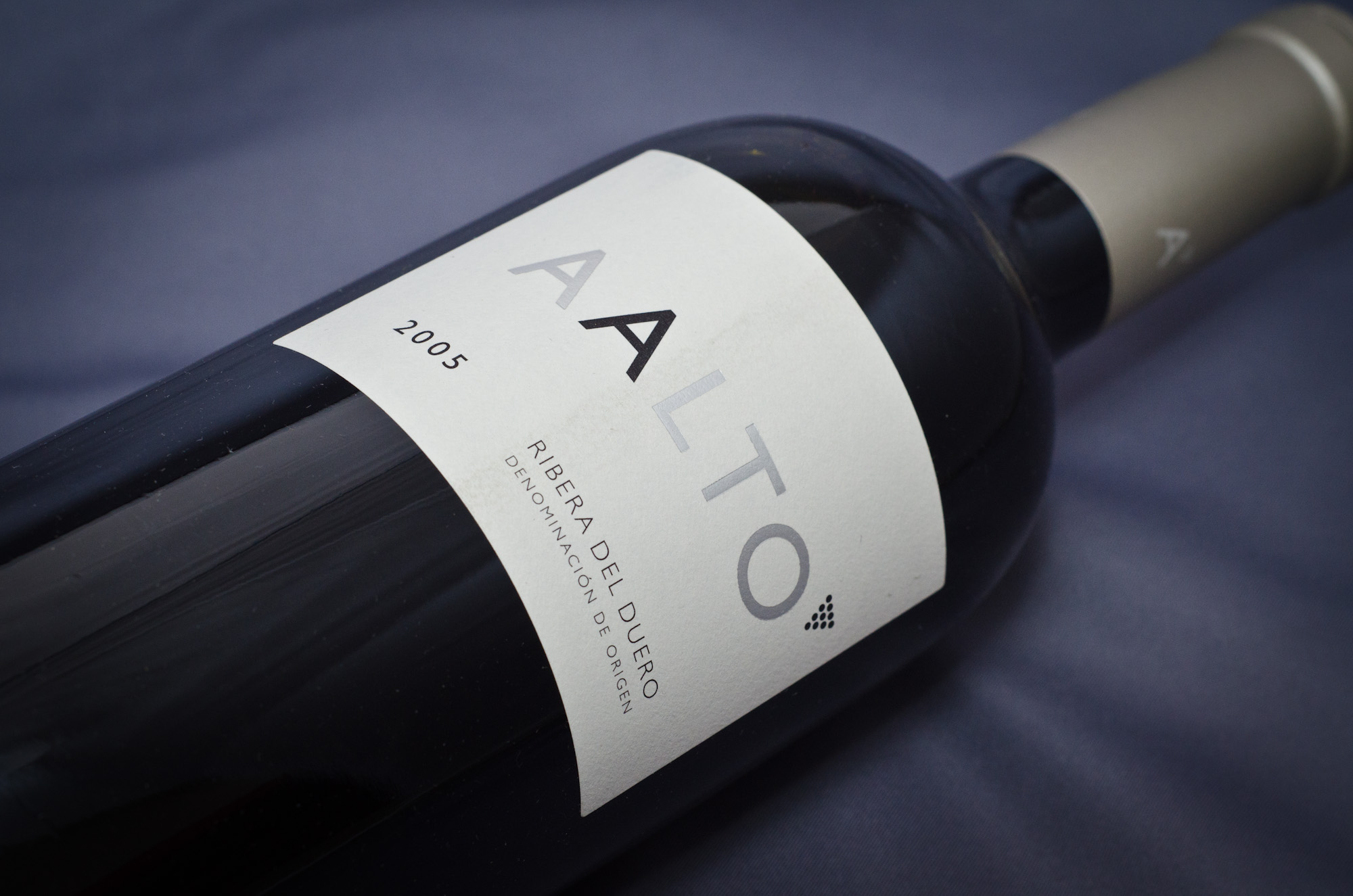 And let's face it, when you have a good Tempranillo, who needs the Rhone or Bordeaux? So it's a good thing that they do really nice Tempranillo at Bodegas Aalto... 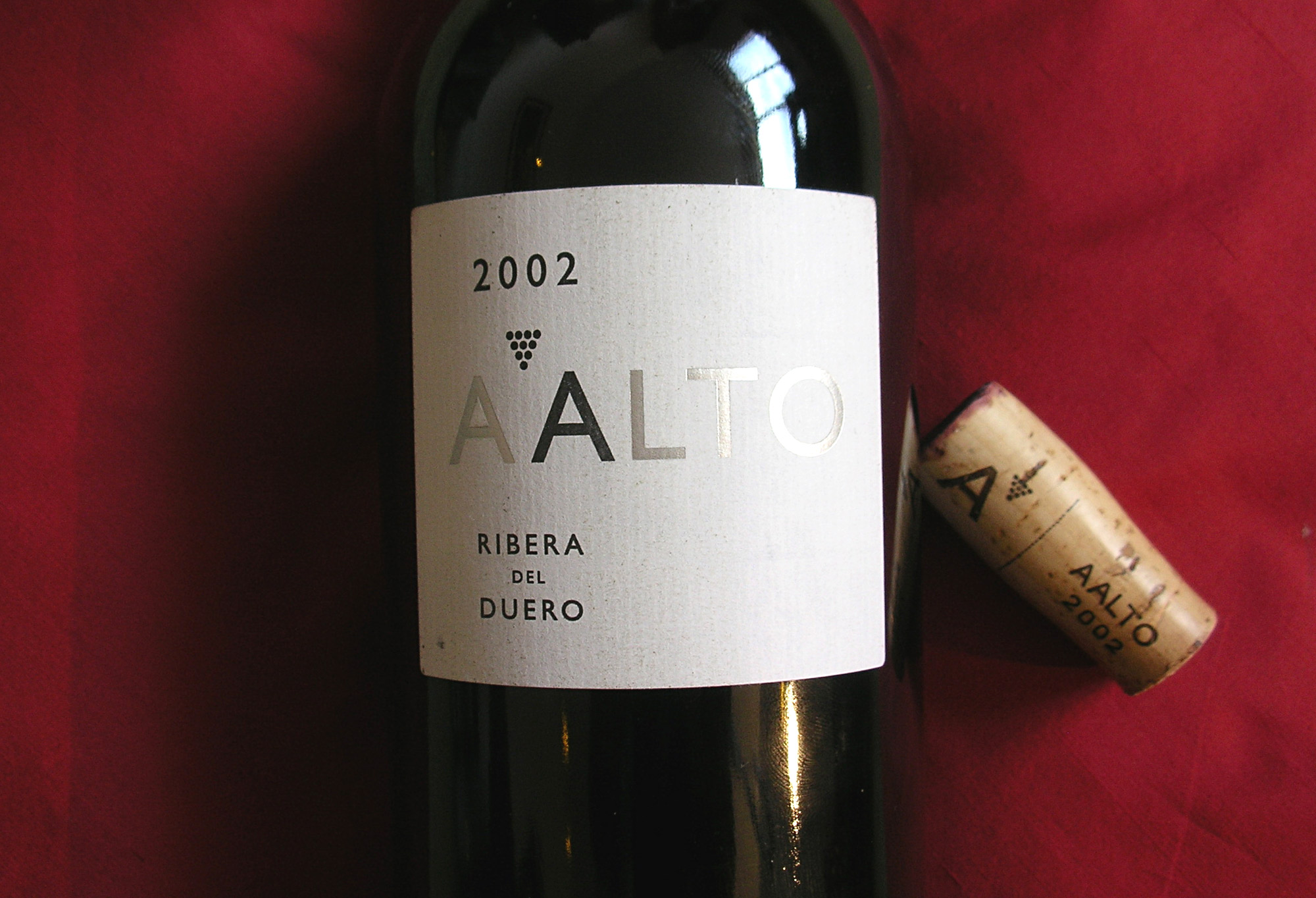