A list of all wines reviewed on the Wine Rambler with 6.5% alcohol by volume.

"Torsten and Julian have this wine blog, and they mostly review sweet wines." This is how a friend introduced the Wine Rambler at a dinner party - much to my surprise as sweet wines make up only a relatively small amount of our wine reviews: not even 1/6 and even with the off-dry ones added we don't quite come to 2/7. Perhaps my outspoken love for Mosel Riesling (which tends to be off-dry or sweet) contributed to this image, or it is just the general perception that German wine is sweet. Instead of fighting this cliché today I shall give in to it. Let's not just drink sweet, let's indulge in sweet. 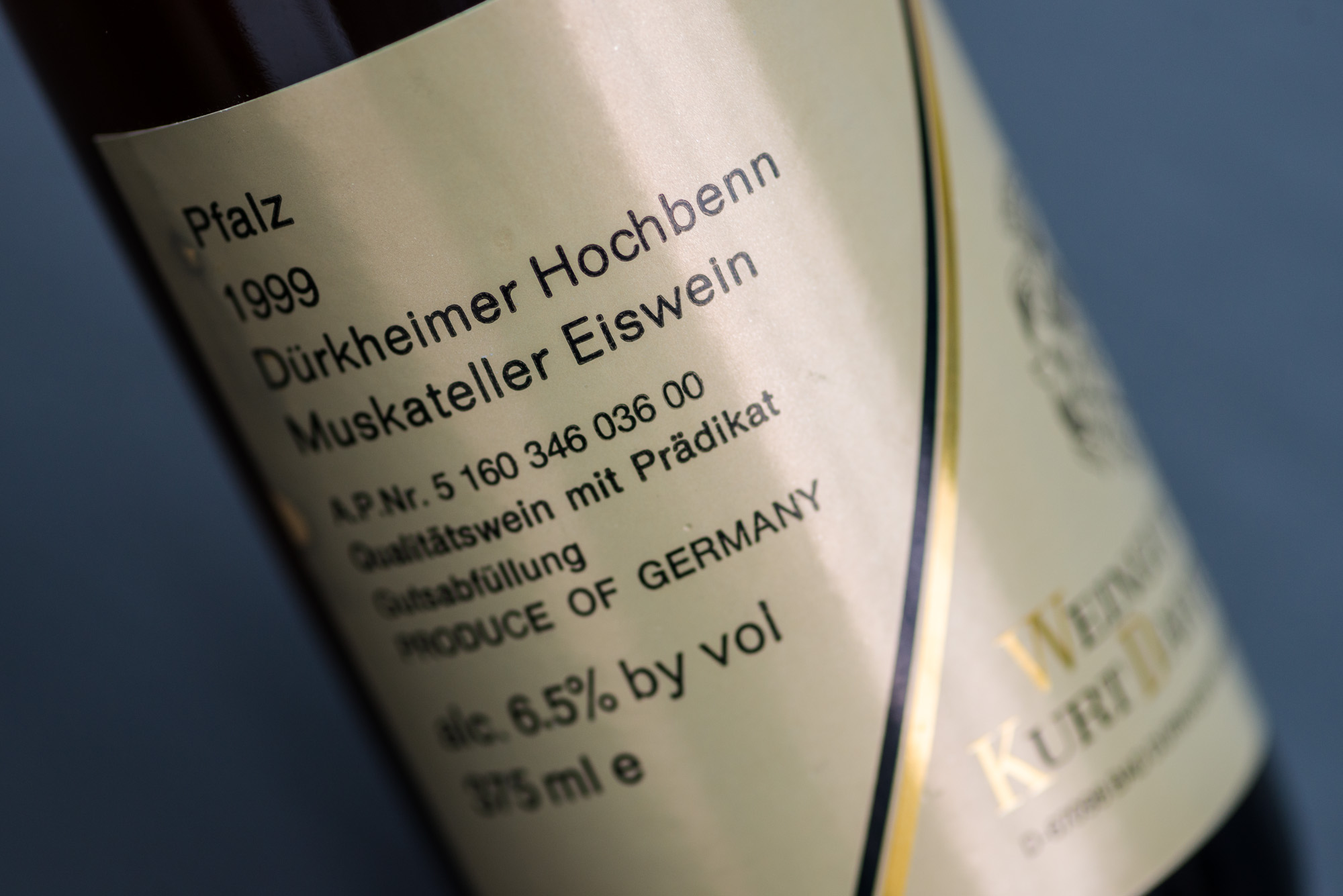 Ladies and Gentlemen, friends of sweetness and sugar hounds, I give you an ice wine from the Pfalz. 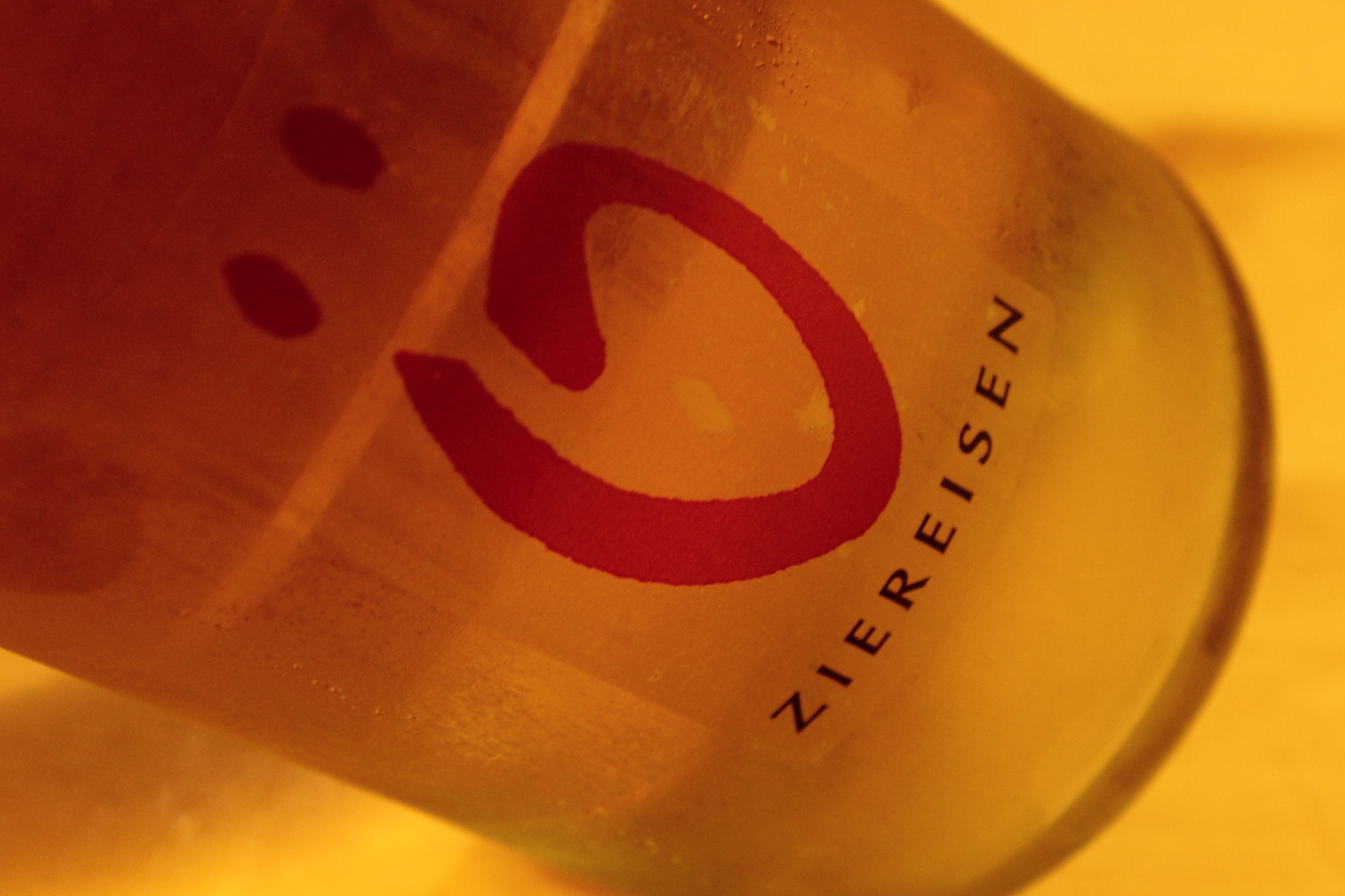 In the early 20th century the Germans embarked on a mission to create a genetically modified race of - no, not über-soldiers, but grape varieties. They were also not so much genetically modified as traditionally cross-bred, but the idea was to create varieties that could handle bad weather better, were robuster or addressed some other actual or perceived flaws in existing varieties. Scheurebe ("Scheu's vine") was created in 1916 and was for a long time thought to be a cross between Silvaner and Riesling, but has only recently been revealed to be a cross between Riesling and a wild vine. 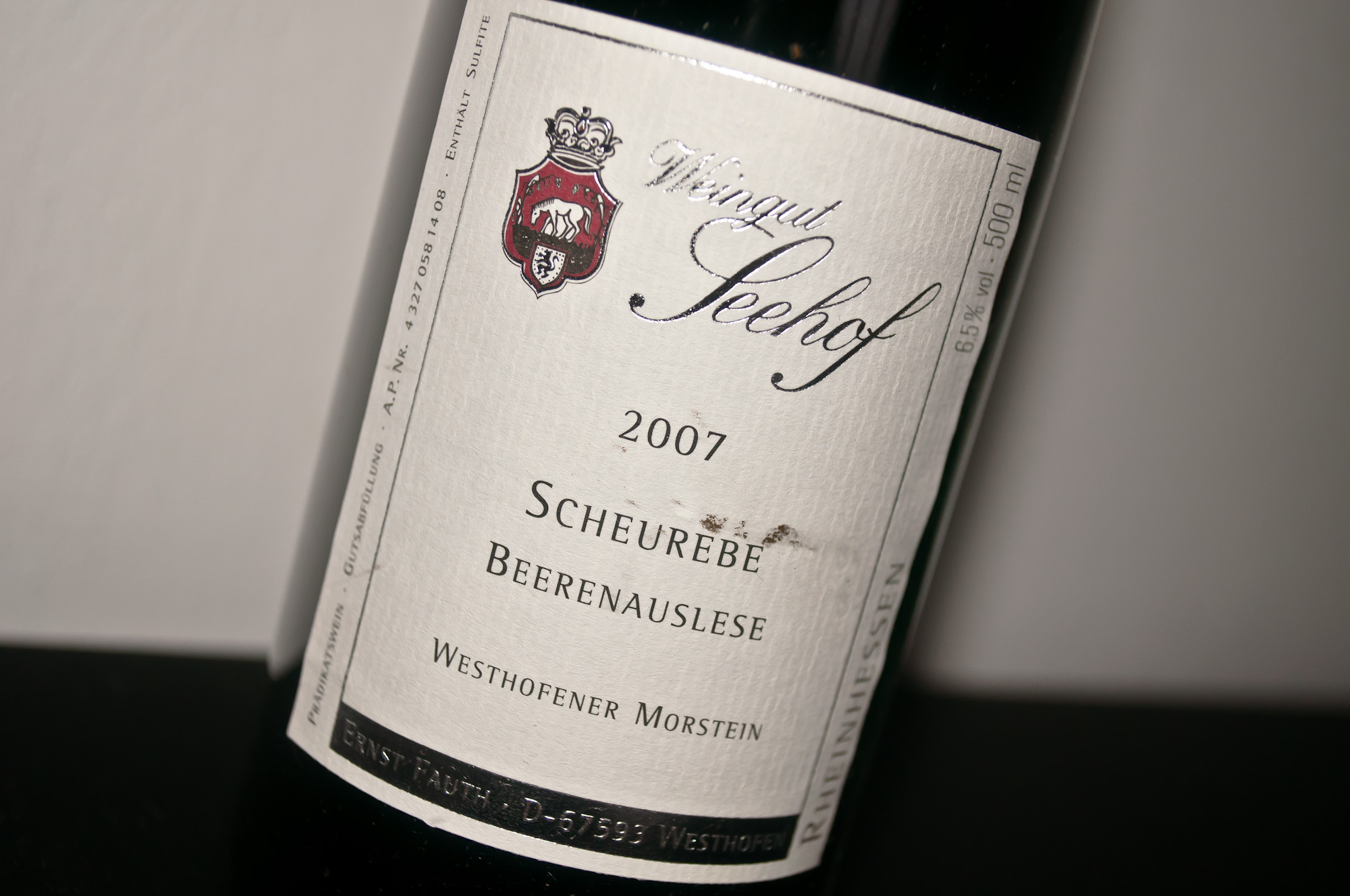 Aromatic and with some similarities to Riesling, Scheurebe is often used to create complex sweet wines, and - while not exactly grown on large scale - is increasingly popular with some of Germany's top winemakers.