If Swabia were a nation, it would as of now be the world's only nation ruled by an environmentalist green prime minister. And it would have a national grape. And that grape's name would be Trollinger. Trollinger, known also as Vernatsch in the Alto Adige region of northern Italy, a grape that Jancis Robinson's authoritative Oxford Companion to Wine classifies as "distinctly ordinary". Not many outside of Württemberg deny that this is so.

A recent encounter with a Swabian Riesling from the Schnaitmann winery has done a lot to build up my pride in Swabian winemaking. The German wine growing region of Württemberg is mostly inhabited by members of the Swabian tribe, who outside of Germany are probably better known for their engineering than their winemaking skills. 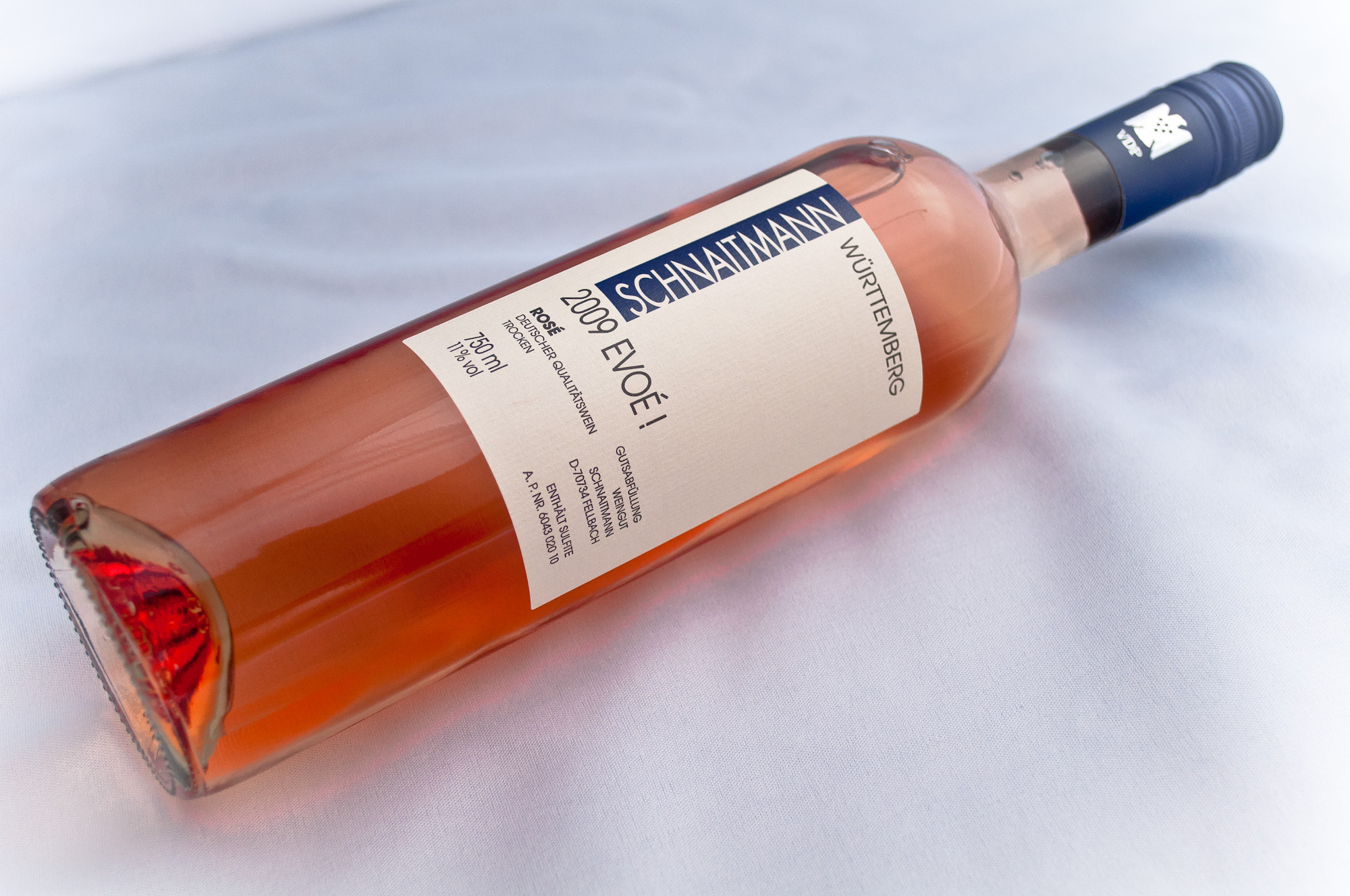 They are also known as very tidy, law-abiding citizens, so it is somewhat unusual that a Swabian wine is called 'Evoé!' - this after all being the battle cry of the followers of the Greek god Dionysus. Are we looking at a totally un-Swabian, orgiastic rowdy wine?