In our quest for interesting wine, we have ventured as far east of Germany as to Georgia, but we never have explored what the German East has to offer. Now it is time to make good on one of our new year's resolutions and try a wine from Saxony. North of the 51st parallel, Sachsen is Europe's north-easternmost wine growing region, and with about 500 ha of vines it is one of Germany's smallest. A fifth of the Saxonian vineyard area belongs to the zur Lippes, one of the oldest aristocratic families of Germany. 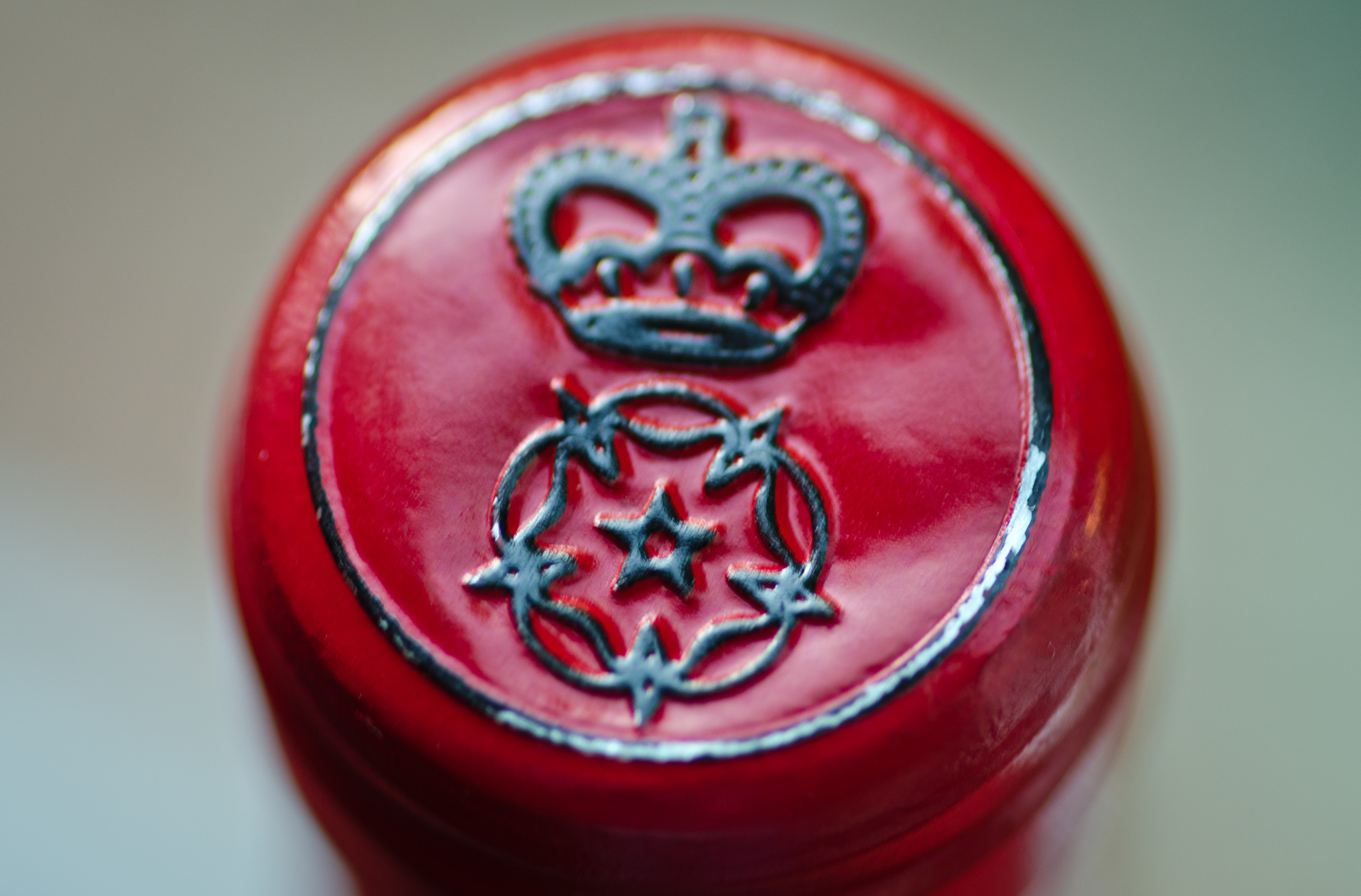 After the wall came down, the current prince zur Lippe, Georg, started buying back his family's property that was lost after the Second World War, and now he runs the largest privately owned winery in the German East. We had tried a few of his wines at tastings in the past, but the dry 2009 Riesling here is the first to undergo the rigorous testing at Wine Rambler HQ.