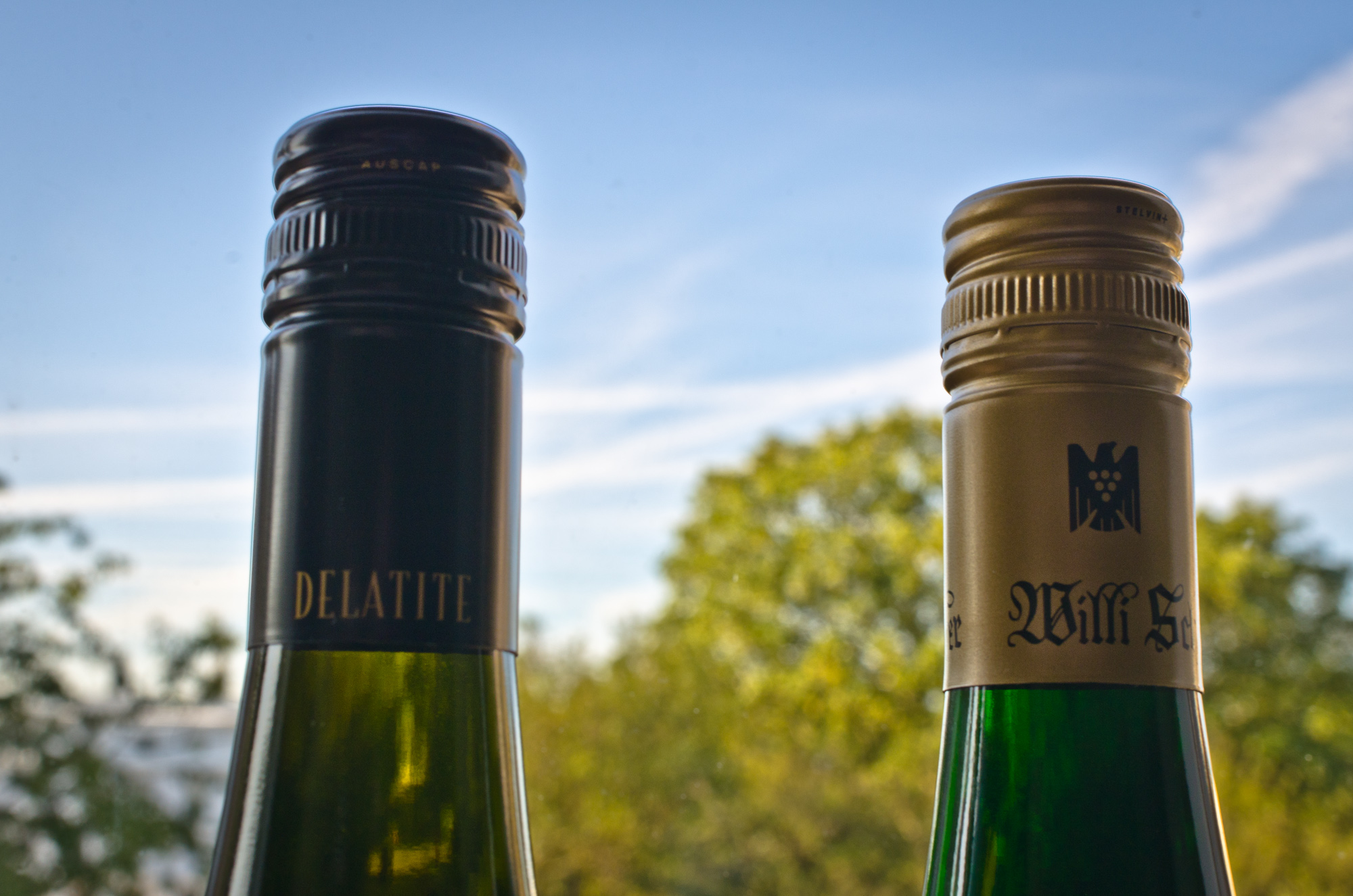 "But it is a little sweet", was the warning when I expressed an interest in buying this Riesling - as if that had ever stopped a Wine Rambler! Quite the opposite, I was very exciting to find an off-dry Australian Riesling as I had never before tasted one. It also seemed to me it would be a great change to taste it blind against an off-dry German Riesling. 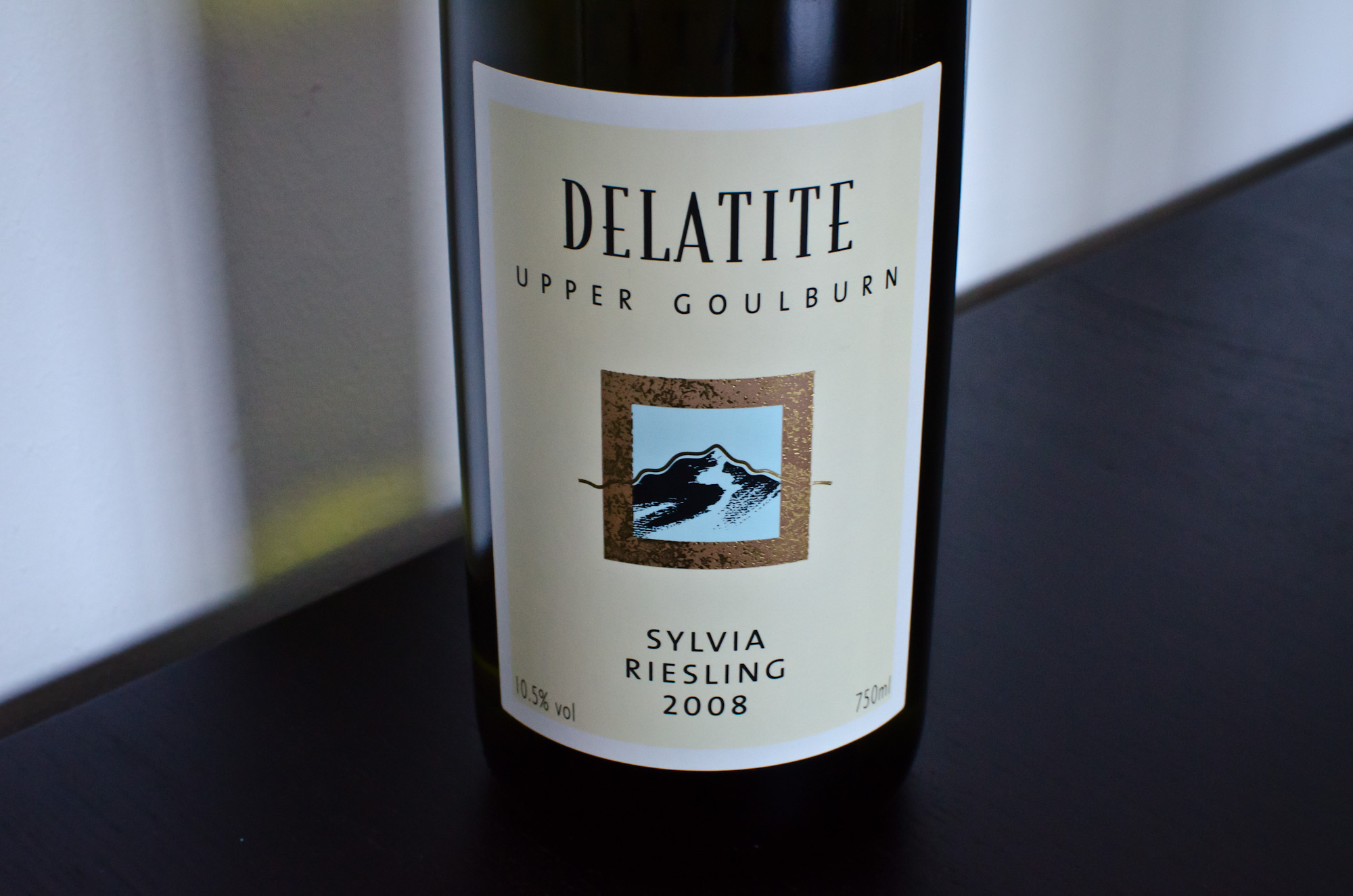 This made even more sense as the label told me that "This early picked Riesling is loosely based on the German "Kabinett" style." Well, bring it on Australia.