Our regular readers (is there any other kind?) know that we have a special fondness for wines that come with a bit of history. Today, I would like to take you with me, if you'll come, to the vineyards of the former Cistercian abbey of Maulbronn, some 50 kilometers north-east of Stuttgart. For their monasteries, the monks of the Cisterican order sought out places of utter solitude, far from any previous settlement. At least this was the theory since the 12th century. While that was mostly technically true, remote land doesn't mean bad land. In fact, the Cistercians were more like agricultural property developers, with an canny sense of where the most fertile new land could be found, and with an unrivalled grasp of the technology and organisation to remake it and reap its riches. 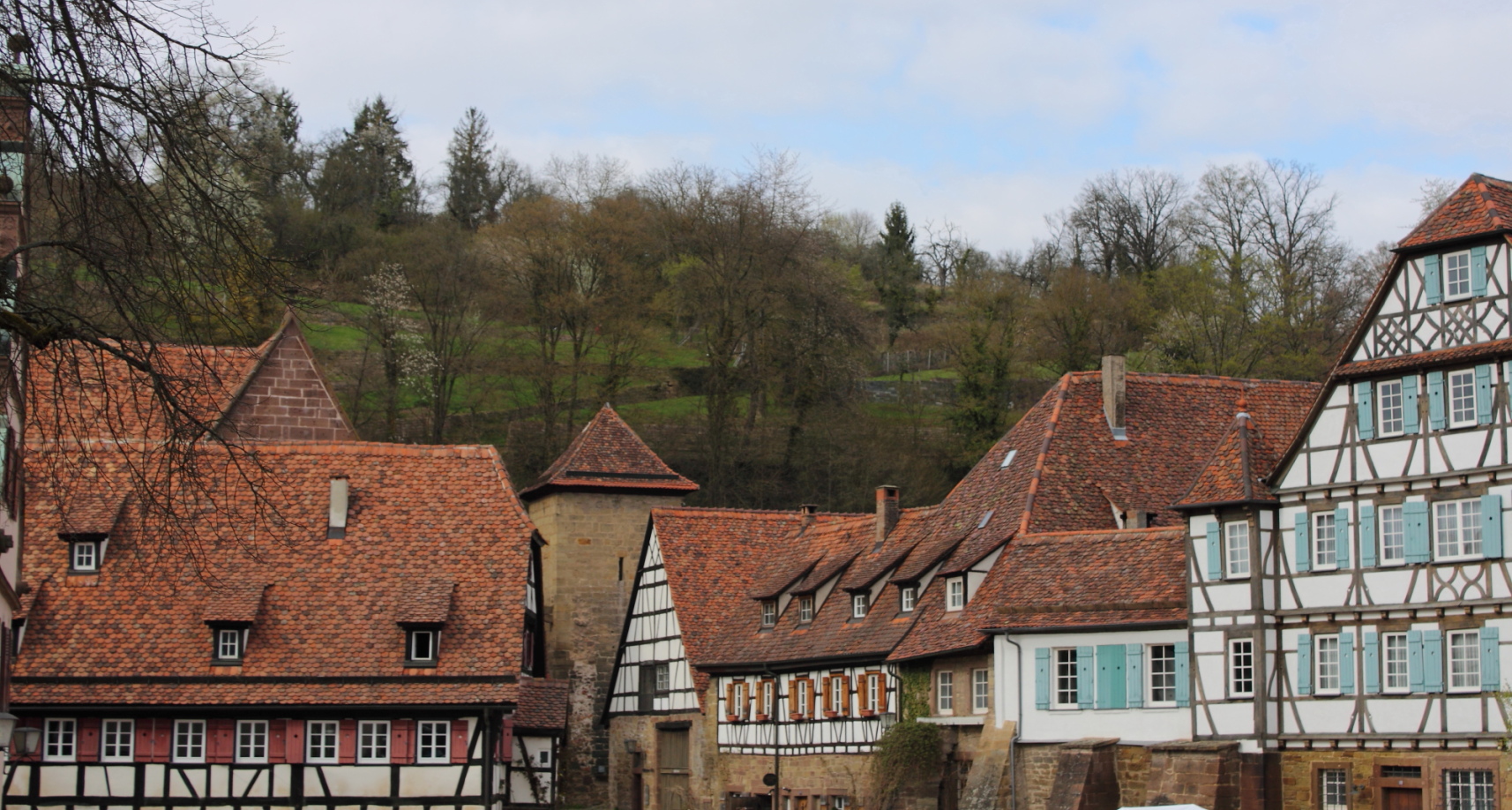 Among other clever things, they pioneered grape varieties and wine growing techniques exported out of Burgundy in much of the German-speaking lands.