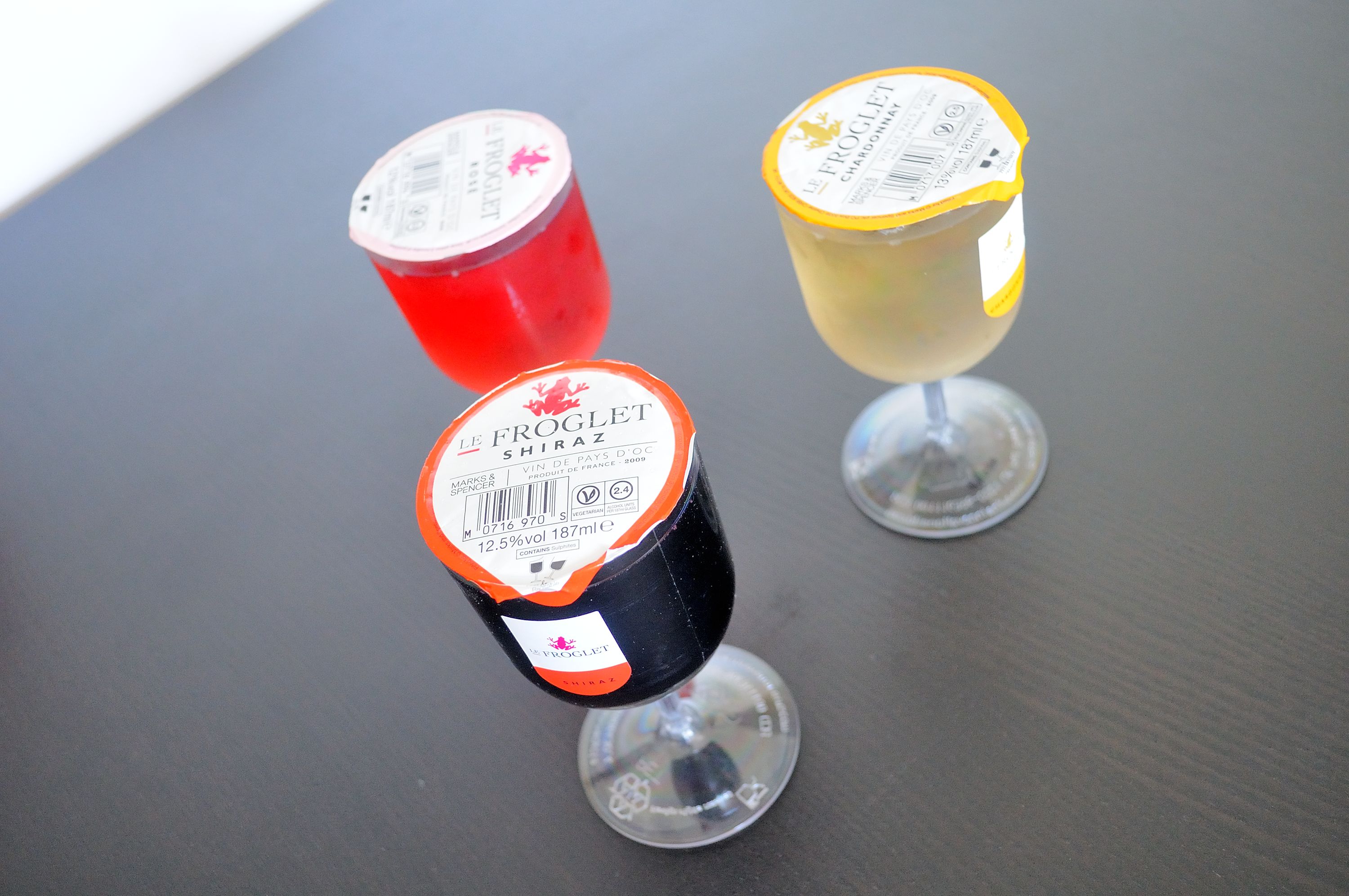 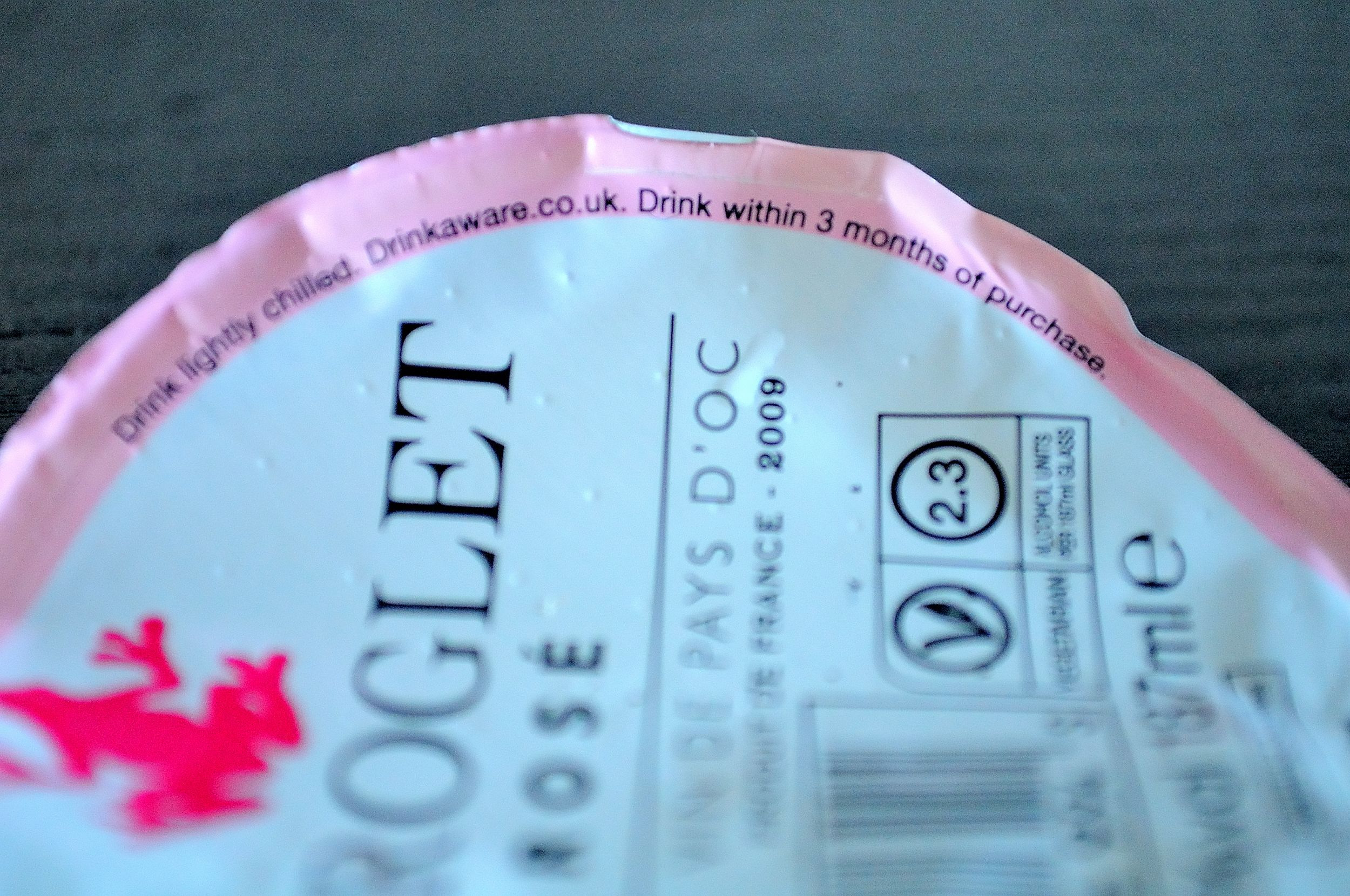 I enjoyed your review as it…

I enjoyed your review as it was like I was a fly on your white walls watching you fail with the plastic wine goblets, but one must disagree with you I think it is a great idea and I know I would rather drink from a cheap nasty goblet than a red plastic cup from pound land.

However it was a pleasure reading your review thank you x