Sometimes a wine can save your life. I would assume that at least some of you will have had such an experience, but I would also assume that the number of you who had this type of encounter with an English wine may be fairly small. Since recently, I am one of them, and I would like to thank the folks from the Camel Valley vineyard in Cornwall. Yes, you have read correctly. Cornwall.

How did Cornwall fizz save my life? The story actually begins with me saving something - the European Union.

A little while ago work sent me out on a secret mission. It involved travelling to or through half a dozen European countries and ended with a meeting in a cold, beautiful and old city in the north east of Europe. At this meeting a crucial vote on the future of European research collaboration was held, and the natives were restless and divided. After some manoeuvring and a little shouting, the group who believed in investing more money in collaborative research infrastructure succeeded. Exhausted, but relieved, I set on my return journey across Europe, and after much running around, having missed out on what seemed like a week's sleep and with a cold that would not quite go away, I eventually collapsed on the table of Wine Rambler Munich HQ. This would be the end.

When my companions saw my need, the popped open the bottle of Cornwall Brut I had brought along and injected some into me. A few minutes later I was alive again, praising the lord of sparkling wine and an English winemaker. 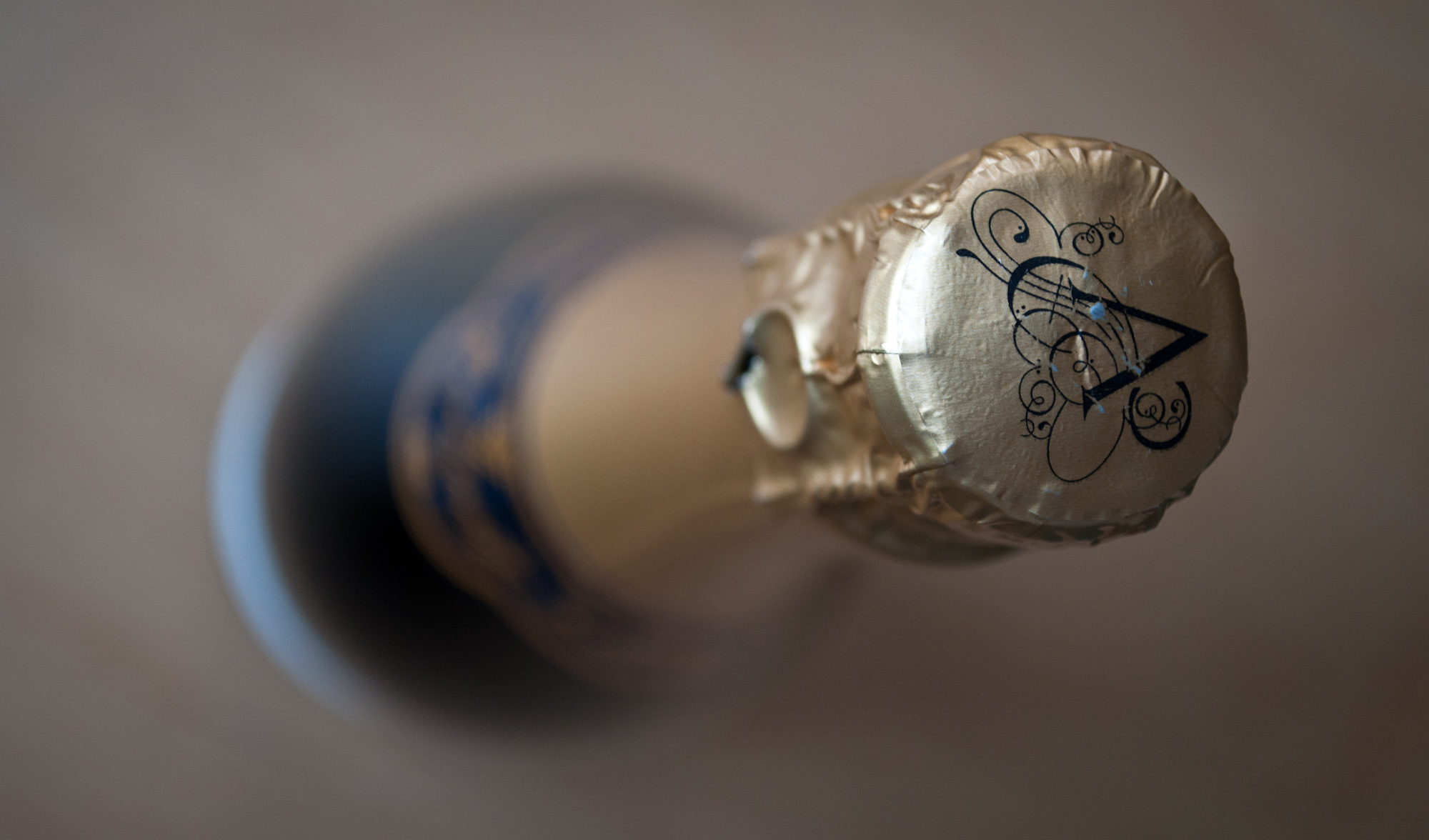 There is, by the way, a European topic in this wine too. It is a blend of three varieties: classic Chardonnay; Germanic Reichensteiner (often used for making sparkling wine in England); and evil Seyval Blanc. Actually, Seyval is not evil. It is just that this French hybrid design contains a few genes that do not belong into vitis vinifera - better known as the grape vine. And because of that reason the EU feels you cannot use it to make quality wine. One the continent, no one really seems to care, but English winemakers do. 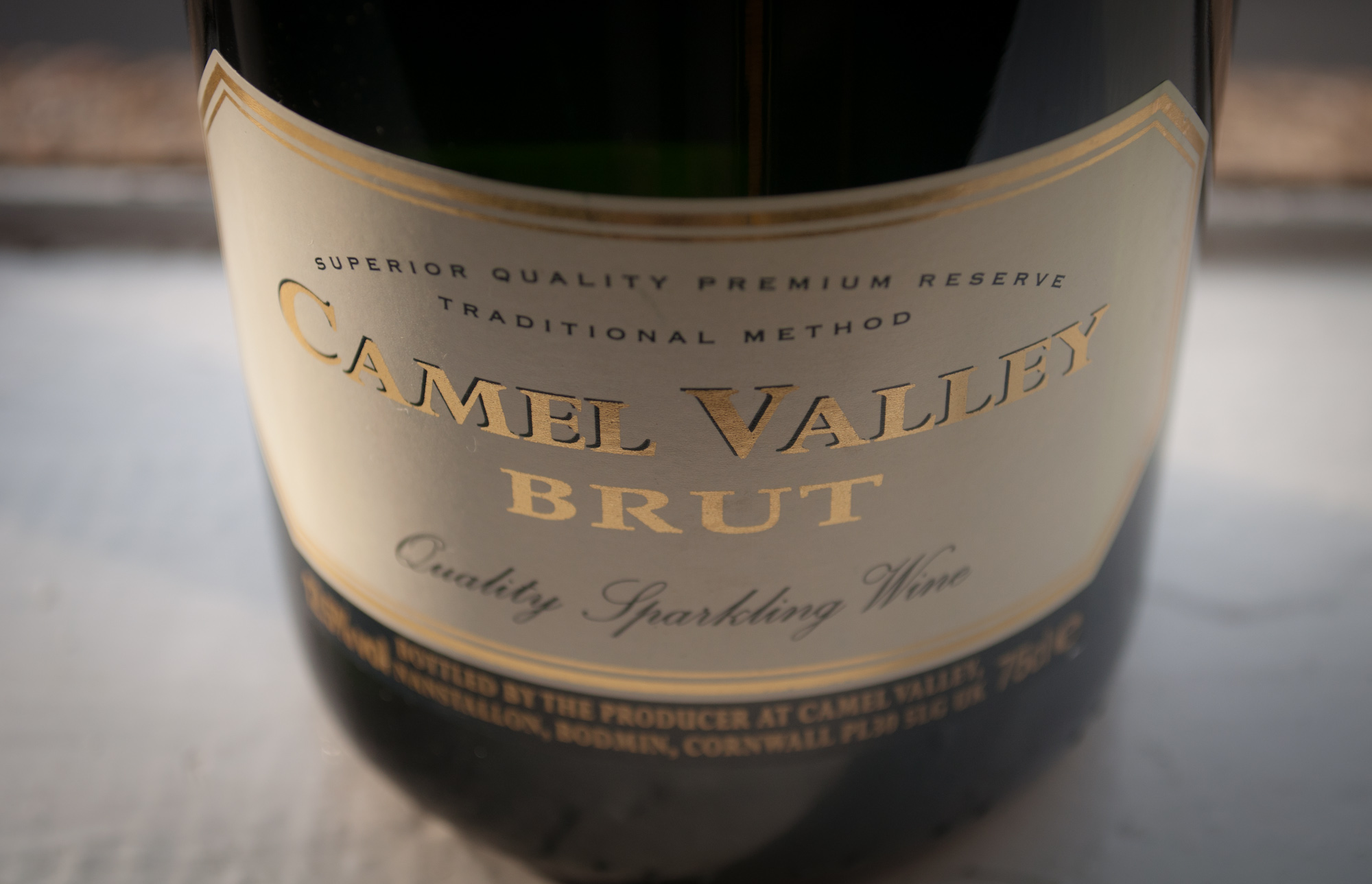 Now about the Camel Valley brut. After the wine brought me back from the doorsteps of the underworld, I wasn't quite in the best position to write comprehensive tasting notes, but if the fact that it can raise the dead is not enough to recommend the wine, well, here are my notes:

The nose is fresh but also a little creamy, blending biscuit, green apple, (white) currant and gooseberry. On the tongue freshness continues as a main theme, in an elegant and light way that is not without a certain depth. There is a light touch of yeast, adding just the right amount of creamy, and fresh citrus notes that come out nicely in a long, tingly finish with a mineral end. I think the word "balance" featured thrice in my notes.

There is more to Camel Valley than this wine, by the way, and also a lot more to English wine than just the odd sparkler. If you are curious, read my report on a grand tasting of English wine held in London earlier this month.